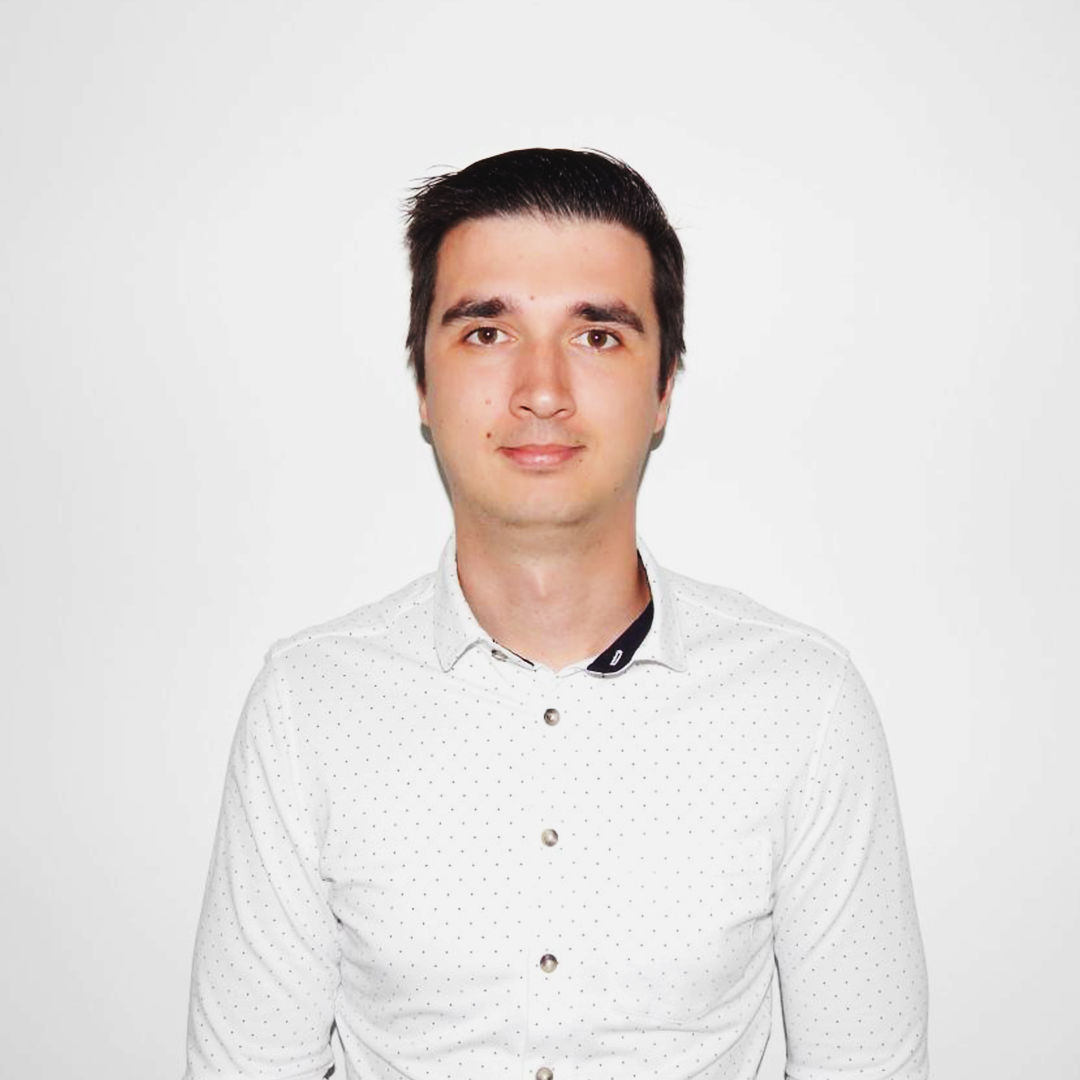 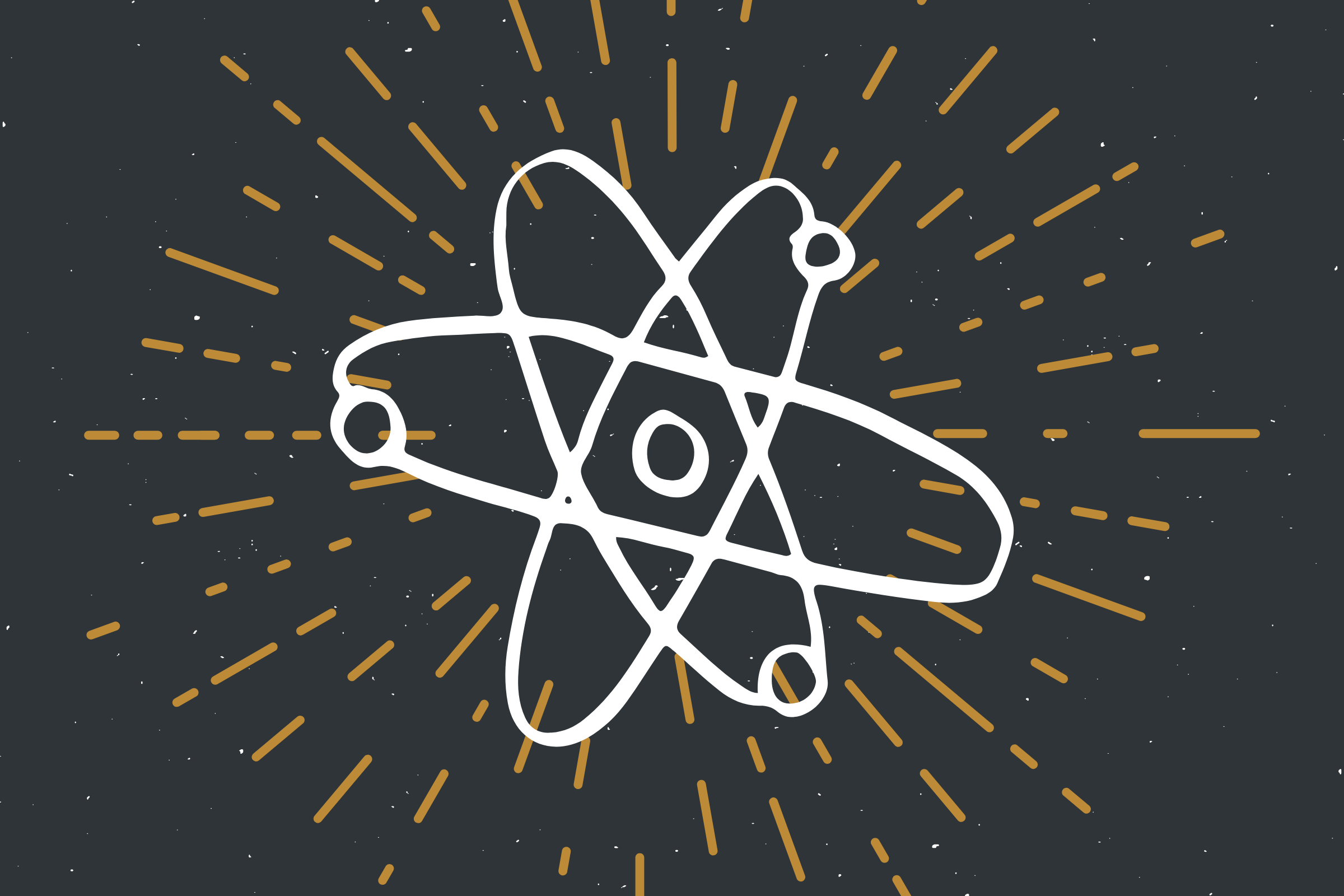 What Native Development for Android/iOS is

The term native development applies to creating a mobile app for one platform only, which is, as far as we are concerned, iOS or Android. Specific programming languages and tools will help build the app for the set platform, in our case, Java or Kotlin for Android and Swift, or Objective-C for iOS. Therefore, making an app for both iOS and Android raises the need to develop 2 different apps with the same functionality for both platforms.

There are some benefits when using the native tools for each platform, like accessing the full features set of devices, better Store (App Store and Google Play) Support, availability of the latest features of the platform, enhanced flexibility in developing the UI, etc.

On the other hand, as there is a need for developing 2 apps, it will lead to an increase in cost and time. Also, when adding or fixing a feature, the workload will double, as two platforms are involved.

What React Native is

React Native is a javascript framework designed and maintained by Facebook since 2015 to generate Cross-Platform applications. The term Cross-Platform refers to software that can run on multiple platforms. To put it in other words, we can use the same code base to create an app for both iOS and Android.

Even if React Native is written in Javascript, the element that is displayed on the device display is the native element of the specific platform, for example, the button from RN will be “translated” to the native button both for iOS and Android. So we can have the native-like elements and feel of the app with the same code base.

Thus, the cost and time for developing and maintaining an app will be reduced by 30%-40% provided that a framework like React Native is used.

However, there are specific functionalities that are not supported by React Native or that have limited support. If something like this happens, RN offers a way to create a native module and integrate it with the existing RN code. But such an approach may add more complexity to the project that it is trying to remove.

In order to build a native module for RN, we practically need to write 2 modules for each and every platform: Java for Android and Swift for IOS. After we have done writing the logic for each module, we need to implement a “bridge” that can communicate with JavaScript in React.

As indicated, in case of a blockage in development due to an RN limitation, we have the option to add a Native module that can help us overcome the obstacle.

It‘s always best to choose your tools depending on the desired result: for developing apps that do not need specific functionality or just for an MVP, it’s advisable to use a framework like React Native, as it saves time and money. Nevertheless, if a specific kind of functionality or UI/UX is essential, “native development” is the option to go for.

If you have any questions, contact us at hello@busymachines.com